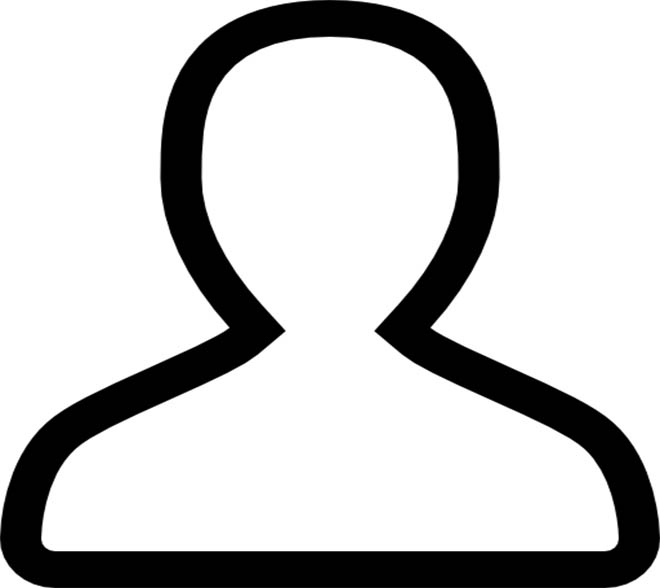 She began her professional career as a Visiting Assistant Professor at the University of Vermont in 1999-2000. Dr. Grove joined the faculty at Westminster College near Pittsburgh in the Fall of 2000. At Westminster, Dr. Grove served as the Director of the Peace Studies Program and coordinator of the International Politics major. Dr. Grove joined the faculty of California State University-Channel Islands in fall 2006, as Associate Professor of Political Science. She teaches in the areas of international relations and foreign policy, and enjoys teaching travel courses that enable students to experience history and politics in South Africa and Northern Ireland. Dr. Grove was appointed in 2010 as Faculty Director of the California Institute for Social Business, established in collaboration with Nobel Prize winner Muhammad Yunus. She also serves as Faculty Director of the Center for Community Engagement at CI since 2007. In 2008, she founded the CI Model United Nations Team, and with co-advisor Dr. Chris Scholl, takes these students to three-four conferences per year in the Western United States. Also on the CI campus, Dr. Grove is advisor to the International Relations Club, Pi Sigma Alpha (the national political science honor society), and Mortar Board National Senior Honor Society.

Dr. Grove lives in Camarillo with her husband, Chris Scholl, and their two preschoolers, Ethan and Ryan.